The tennis notation apps have become more and more sophisticated as the modern smartphones and tablets can process a lot of data very quickly.

This sophistication often leads to very complex apps and we’ve narrowed down the tennis notation and match analysis apps to those who manage to keep simplicity of the input process and at the same time offer wealth of statistical information to the coach and the player.

All notation and analysis apps for tennis calculate the most basic stats that you can usually see on TV at the end of the set or a match, so we’ll point out the key advantages and differences each of the following match notation, charting and analysis apps offers. 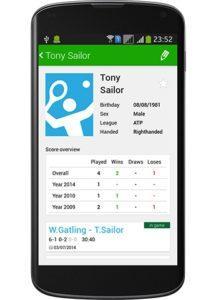 When you start Tennis Math app you can immediately check how the statistics looks like based on 3 already stored matches in the app.

That helps you get a good overview of what the final analysis will look like and which tracking mode you want to use since they range from Basic, Intermediate, Advanced to Freak where you can actually enter ball positioning, player positioning, type of spin, and many other variables. 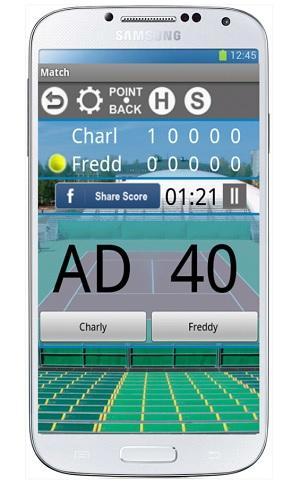 One of the key advantages of Tennis Stats Pro app is the simple selection of the depth / detail of notation at the start of the app where you can select spin type, player position, ball position and even direction of the shot that way played – besides the usual notations like serve, type of stroke and whether it was a forehand or a backhand stroke.

Finally, you can even note whether the stroke was a hit in defense, attack, control or pression which adds another layer of analysis for the coach to look at. 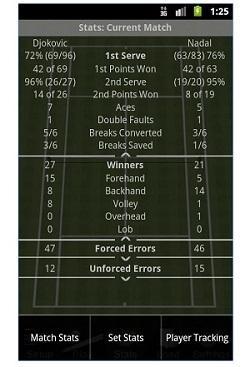 The Tennis Stats app stands out with a very clean and intuitive interface. It is very simple and quick to enter the data and the stats screen is also very easy to read.

It does not offer extremely detailed notation like type of spin or ball positioning but it does include forced errors and side of the stroke, namely forehand or backhand. 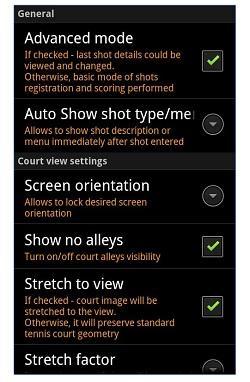 The stand out feature of Stat My Tennis Pro app is the tap-and-drag motion on court image with which you start the notation process. 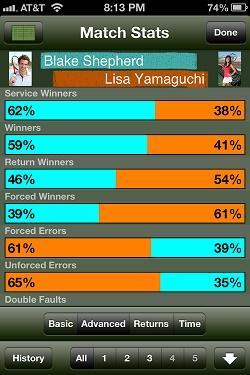 This Ios only app allows you to track singles as well as doubles matches with many different scoring systems including no-ad support.

You are also able to broadcast the match live as you follow it.

The standout feature of the Tennis Trakker is the graphical representation of the data we enter. 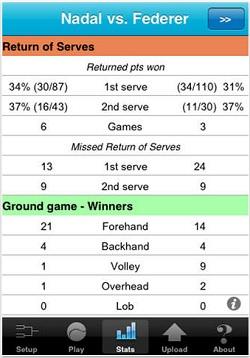 In other words, the app creates charts of different stats and can also overlay them one over another so that you can spot patterns that might not be obvious when you just look at the numbers.

It also works in conjunction with tennistrakker.com website where you can perform even more detailed match analysis by combining stats from multiple matches and comparing them in a single chart.

Most of these smartphone apps for match notation and analysis get regularly updated and eventually include new features that might become very useful to the coach and the player.

The app’s quality depends on what each coach is looking for when they are analyzing their players so it’s best to test these apps in real world and see how efficient they are in notation process (input of data) and how effective they are in providing you with actionable data afterwards.

Some of the key features that coaches should look for the long term development of their players is the ability to track player’s performance not only in a single match, but over the whole tournament and even throughout the whole season.

If a coach could track and compare player’s performance in the long term, he could spot various trends, see more specific player’s improvement and lack of it in certain parts of the game and therefore plan his training sessions to be much more effective.