Demand for jobs that require skills in artificial intelligence and machine learning is estimated to rise by 40% over the next five years – but the UK risks falling behind if schools aren’t given the resources needed to teach them.

Britain will struggle to fill the jobs of the future if computer science and artificial intelligence (AI) are not made part of the school curriculum, research has warned.

Demand for jobs that require such skills is estimated to rise by 40% over the next five years – but with only 15% of UK businesses having adopted AI, a report says the country risks falling behind.

Research by Capital Economics suggests teaching AI skills in secondary schools may help fill rising demand for computer science and other such roles, supporting an average of £71bn of economic output annually to 2030. 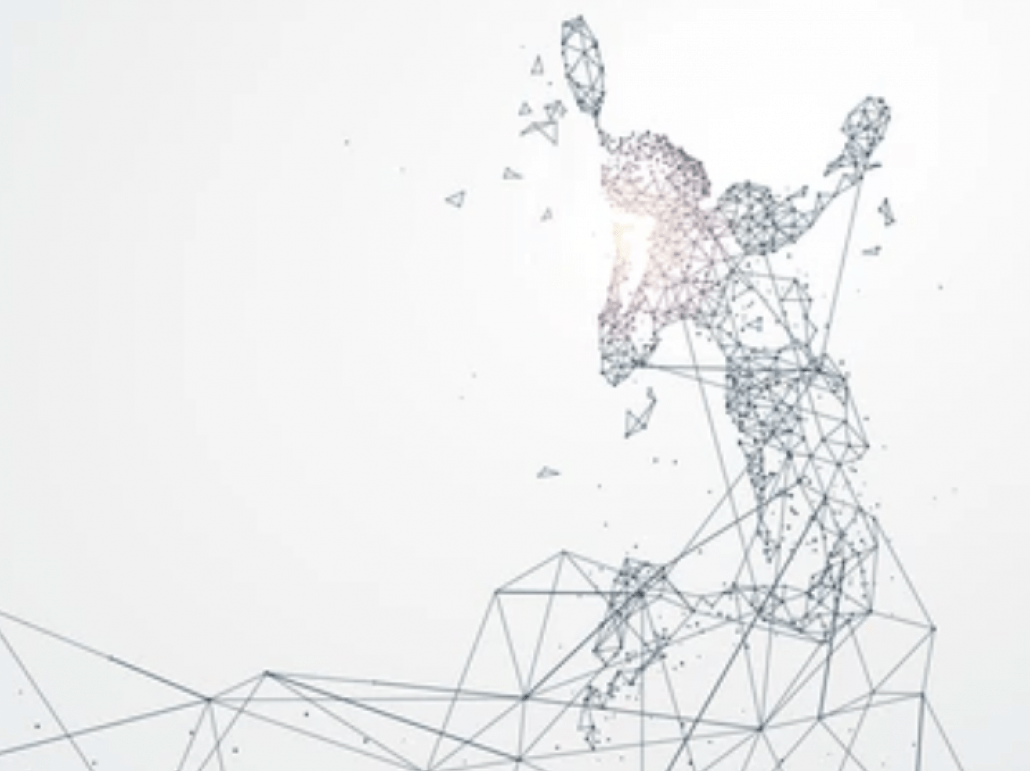 According to YouGov, 72% of secondary school teachers support making an active effort to increase education and resources around AI and computer science. Without it, 75% fear long-term skill gaps.

But among STEM (science, technology, engineering, and mathematics) teachers surveyed, 64% had limited access to computer science resources – rising to 79% when focused on AI.

Secondary school children were also surveyed – and 33% had only heard of AI from sci-fi films and books.

The research was commissioned by Amazon, which worked with futurologist Dr Ian Pearson to compile a list of innovative computer science and AI jobs that could be available in the years ahead.

‘Misconception’ that AI will replace people

Dr Pearson said there was a “misconception” that AI would replace people wholesale in the workplace, insisting humans remained vital to even some of the most futuristic-sounding roles.

Among them are metaverse engineer, AI sports coach, and tech fashion designer.

“There is no doubt AI will play a vital role in our future,” Dr Pearson added.

“But it’s far more than just the development of the hardware – we need people at every stage of the process to make real progress.

“There is a real misconception around developing technologies, and by putting together this list of future jobs we wanted to illustrate not only where we see AI supporting tomorrow’s world of work, but how vital people are within this process.

“Almost half (47%) of students surveyed said they don’t understand what jobs they can do in the future that involve AI, so we hope that showing them these innovative, exciting jobs, and the skills that are required, we can inspire them to consider roles within technology and computer science.”

Amazon has also launched a programme for secondary school pupils to create their own Alexa Skill to promote a positive cause in their community.

Alexa Skills are commands that can be assigned to the tech giant’s increasingly ubiquitous voice assistant, most commonly for things like turning on lights and playing music.

Teachers and educators will get access to free lesson plans and material as part of the scheme, and local students have been invited to Amazon’s London HQ for some inspiration.

They were able to take part of activities inspired by some of Dr Pearson’s jobs of the future, including taking shots against an AI-powered robot goalkeeper.

More about research on Capital Economics