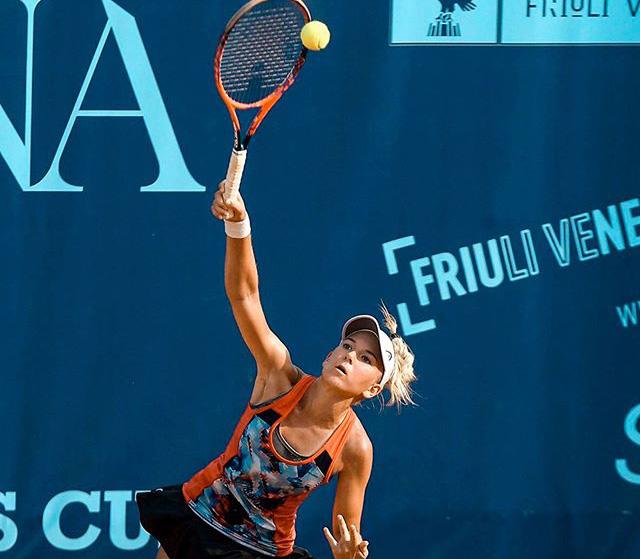 Simplifying the way teen players advance in their performance, improving the coaching and playing experience and building trust between coaches and parents. We aim to help build new champions in tennis by putting our best ideas, experience, trade secrets into making it work for the success of your child and club. We don’t care what flag you play under, we are passionate about you playing better, stronger and healthier, with data paving advantages on the way.

It is the best way to get the most out of every practice session and to advance your skills faster.

It is a translator into what goes on during practice and a safeguard on their teen’s proper and safe practice routine.

It is the simplest way to keep track of performance and adjust training based on science backed recommendations.

It provides a way to see the big picture of the entire generation, compare performance and create serial winners.

Designed in the Alps,
engineered to shape winners and champions

Slovenia, situated in the Alps next to Austria, Italy, Hungary and Croatia, has the most world championship and olympic gold medals per person. And all those athletes at one point got help from sports scientists at the University of Ljubljana. Our experts and coaches helped hone skills that led to dominance in skiing, swimming, ski jumping, volleyball, handball, basketball. Armbeep aims to help build new champions in tennis. We are putting our best ideas, experience, trade secrets into making it work for the success of your child and club. We don’t care what flag you play under, we are passionate about you playing better, stronger and healthier, with data paving advantages on the way. 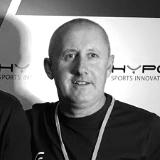 COO
Tennis coach in charge of
testing and
measurements

Sergej is a tennis parent, used to chauffeuring his daughter from practice to practice, tournament to tournament. He experienced first hand the frustration of not being certain if all the work, investment and sacrifice is adding up to a proper start of a professional career or if it’s just precious childhood time that could have been better spent.

Aleš is an associate professor of kinesiology (that’s a fancy name for sports) at the University of Ljubljana and specializes in tennis. As an ITF touring coach he worked with the likes of ATP No. 3 Grigor Dimitrov (15 years old at the time). Ales designed a national Coaches Education System framework and conducted more than 100 coaching courses for Tennis Coach level A, B, C and D license. He is also a published author of several tennis books, DVD’s and scientific and professional papers.

Tomaž holds a Master of Science degree in Sports, Health and Physical Education and Fitness. He works as a Tennis coach at Slovenia’s No. 1 tennis club – ZTK Maribor. And he was also a teen player working his way up the rankings. A true tennis devotee, Tomaz spends most of his time in the role of coach, also lecturing and educating next generation coaches.